Gary Allen lifelong obsession with photography began in 1974 when he got his first camera at the age of 12 and has been a professional photographer since 1980. During the 80’s and 90’s he worked as an award-winning newspaper photojournalist, mostly with the News & Observer in Raleigh, NC (North Carolina photographer of the year five times and runner-up six times). He has won awards for his work on local, state, regional, national and international levels including being part of the Pulitzer Prize winning team at the N&O in 1996. Since 2000, Allen has worked as a commercial photographer and as manager of Southeastern Camera store in Wilmington, NC. During his tenure at the camera store, Allen began his journey into pursuing his artistic visions in photography.

I love to explore the world through my lens, using alternative techniques and processes to create a unique vision of the world around us. Years of experience has not only taught me how to see, but more importantly how my camera sees my subjects. All of my photos are a result of work done in the camera with no manipulations through computers or software.  A testament to my photojournalism days, I want my photography to convey a sense of realism with an artistic view. 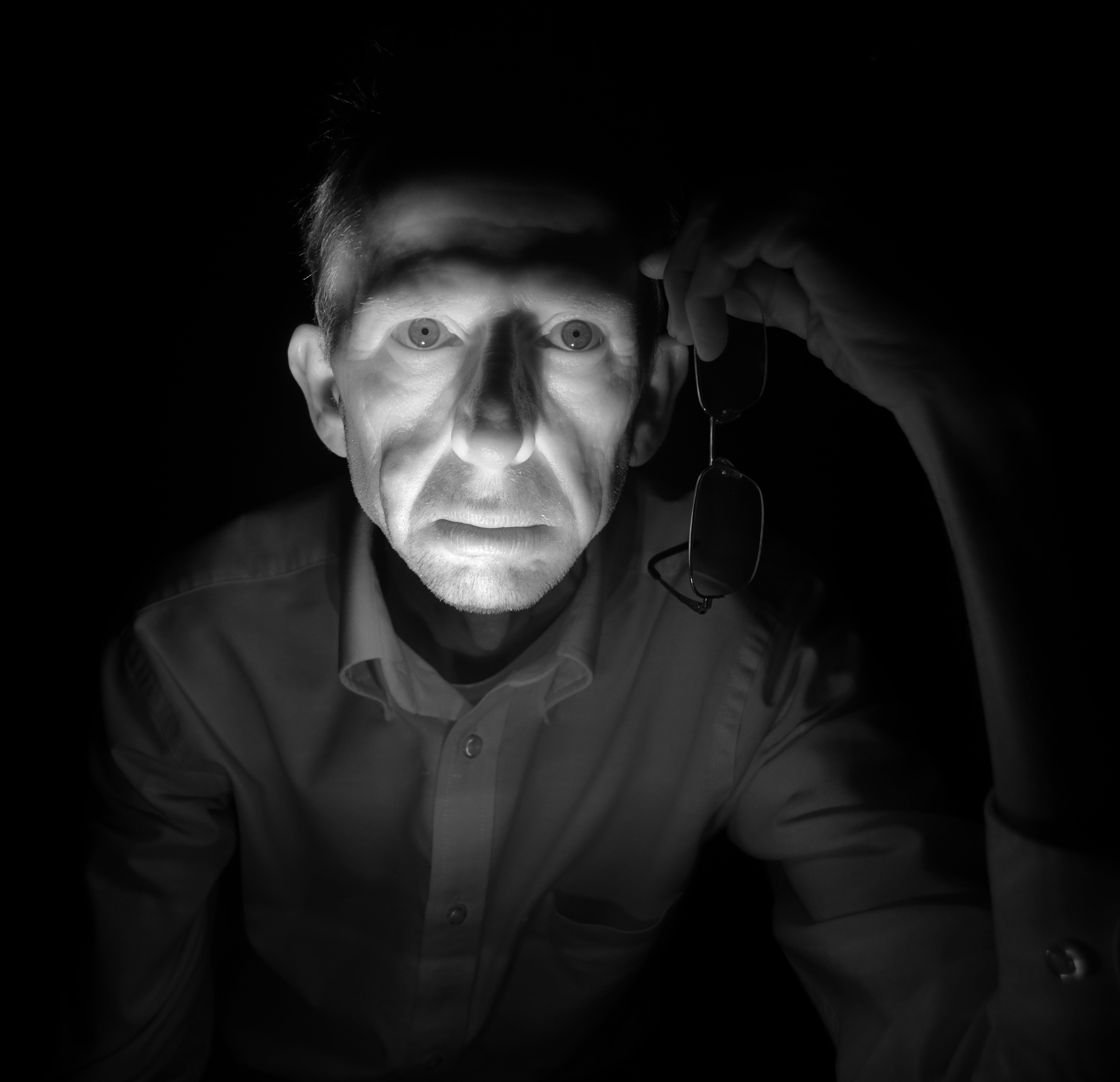