Tim’s images, shown here in black/white, illustrate a keen interest in light and composition. His visual voice is often one of quiet reflection and introspection. He is skilled enough to give the viewer those same emotions.  His talents have convinced local and regional photo editors as well as the movie industry to use his photographs on their magazine covers, TV shows and movies, often as light-hearted and beautiful scenes. ~Jerry Blow, AIAP, Raleigh, NC 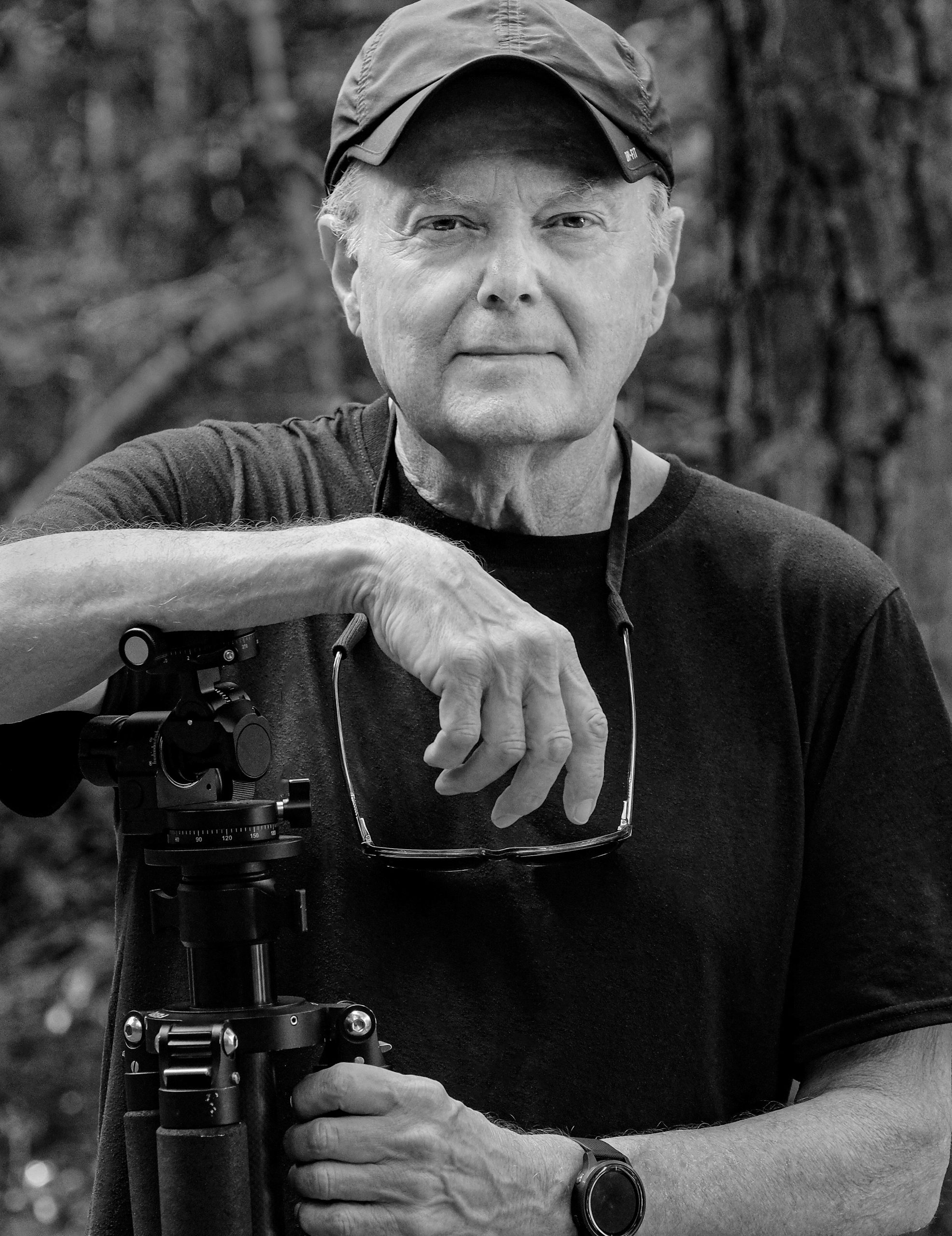