Some of the Curtis Krueger’s earliest memories are of his father and him drawing at the dining room table. He was told our television broke down when he was in kindergarten, and his parents, although they could afford to repair it decided not to.  Curtis places much of his fascination with the art-world with their encouragement and direct participation. The lack of television as entertainment is another. Curtis studied art at Eastern Michigan University, earning a BFA, along with two teaching certificates. It was in school where he took a darkroom class and got the incurable photo bug.  For the last 25 years he has earned a living selling my photos at various art festivals and galleries across America. Traveling is a big part of his schedule. Half the year is taken up with either shows or photo gathering trips. On an average year, Curtis travels 30,000 miles and shoots 50,000 images. 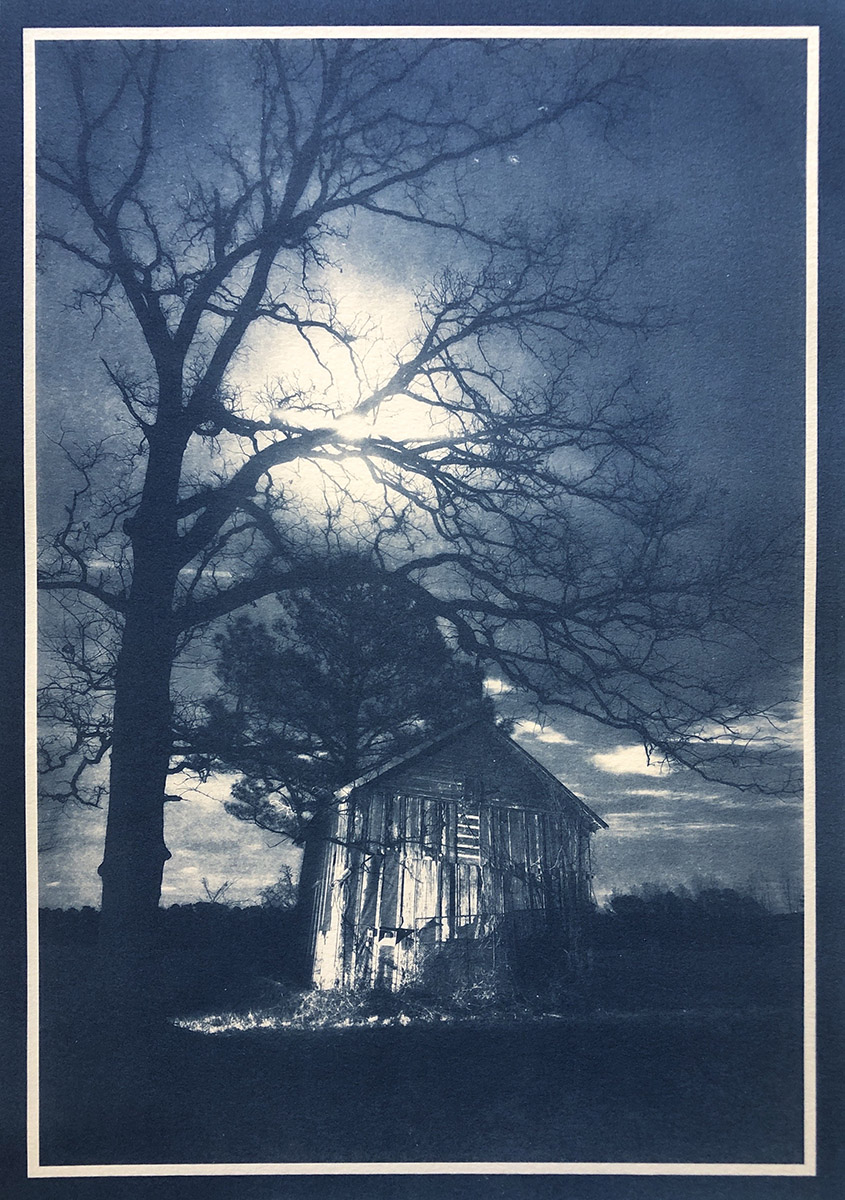