Art Made with Light, Artist Statement

I made my first photogram in 1986 in Mr. Fecik’s photography class in high school.  At the time, making silver gelatin photograms was simply a way to learn my way around the darkroom.  It taught me how to use an enlarger and what the various chemicals do.  Leaving photograms behind, I pursued photojournalism throughout high school and college.  After graduating with a BA in English from NC State University, I started working for a branch of Eastman Kodak called Qualex.  I was in tech support, helping one-hour-photo lab operators fix their problems via telephone.  Over the next several years, I moved further away from photography and became further entrenched in corporate America.  I eventually realized that wasn’t where I was meant to be, and left the corporate world to pursue more creative endeavors.  I took some film photography classes at Cape Fear Community College to get back into the swing of things. Soon I started working there as the darkroom assistant.  Four years later I became pregnant with my daughter and left my job at the community college to focus on being a mom.  When my daughter was about a year old, my husband completed the darkroom in our garage.  The baby-monitor picked-up a signal out there, so I was able to go into the darkroom during naptime, in addition to occasional evenings and weekends.  Making photograms gained traction for me during this time because it was photography I could do without wandering too far from my young daughter.  She was and still is my regular, full-time job.

I initially began making photograms using what I refer to as my “critters”; seahorses, crabs, butterflies, dragonflies, sea whips, wildflowers and other found curiosities.  My husband works in coastal science and helps me gather specimens.  No animals are ever harmed—they’re gathered after they’ve passed.  One day my husband came home with a deceased baby stingray.  He had noticed some fishermen getting ready to toss it back.  He asked if he could have the ray and they agreed.  So the joke now is that it’s all fine and good if your husband brings you flowers.  But it’s really exciting if he brings you a dead baby stingray.

When Hurricane Florence dumped nearly 30 inches of rain on us, a good bit of that went into my darkroom. Sadly, I wasn’t able to work in there for close to eight months.  Being in the darkroom is like therapy, so I had to find a substitute.  I started making cyanotype photograms in the yard, using UV light from the sun.  As my mind wandered while I was working, I wondered if I could combine cyanotype photograms and silver gelatin photograms.  I did a small test with some old silver gelatin photograms I had.  The results weren’t great, but they were good enough to convince me to pursue the process further.  In 2019, I received recognition in the Denis Roussel Awards for an outstanding body of work for a series done in the cyanotype on silver gelatin process. Juror Jessica Ferguson said, “This photographer invented/developed a technique involving cyanotype printed onto black and white gelatin silver paper. The statement reveals great resourcefulness in working without a darkroom in the aftermath of Hurricane Florence.”

Art Made with Light is a new collection of cyanotype on silver gelatin photograms. The three-step process requires thoughtful planning and time spent both in a traditional darkroom and outside under the sun. For this body of work, sea whips gathered from local beaches are combined with seashell x-rays and other collected items to create images that are eye-catching and unique.  Framed photograms in the series also include the original, found sea whip that was used for the B&W portion of the photogram. Add the sea whip to an existing collection, display it as an object of décor or return it to nature for it’s next, yet unknown purpose.

As with all my photograms, this series is a reminder to always try to see things in a different light. 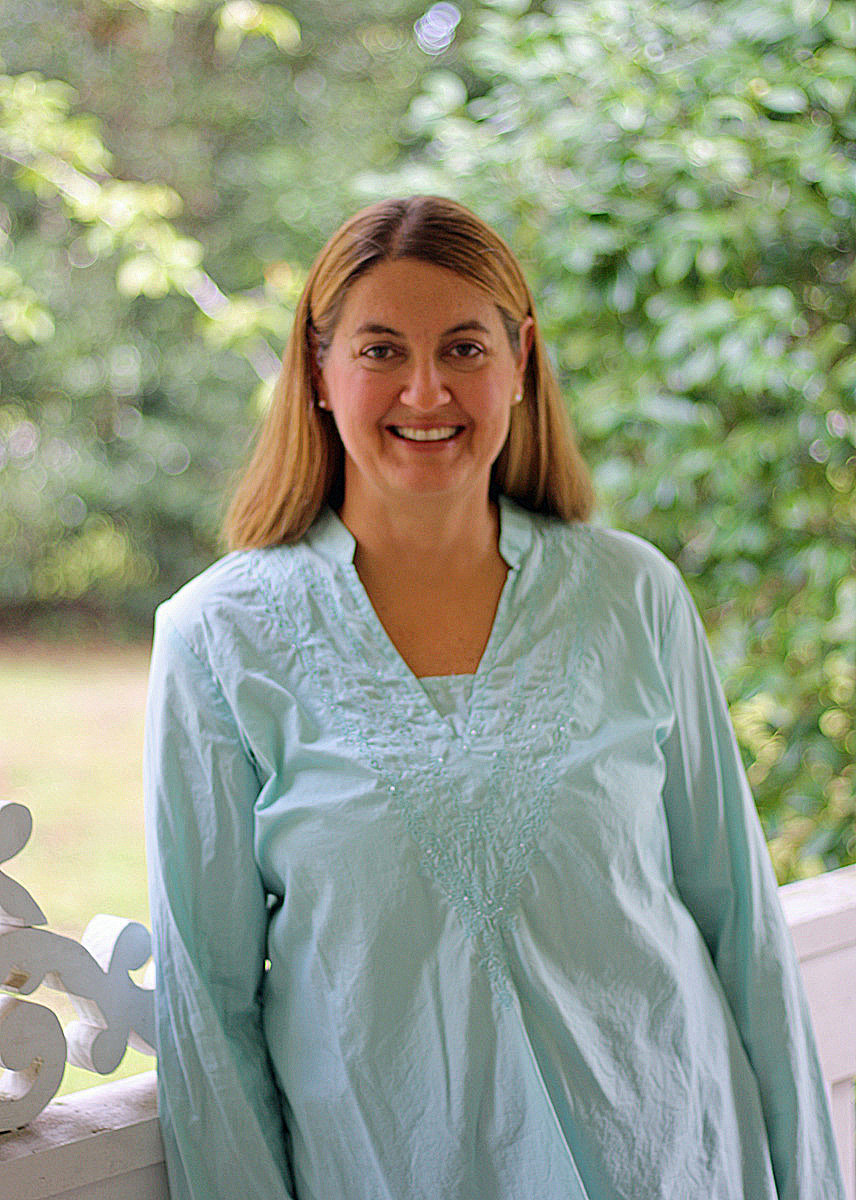