Robert Hughes, referring to the DADA move­ment (and Marcel Duchamp in particular), said that “like his Bottle Rack, Bicycle Wheel and other ‘ready­mades’…the world is so full of interesting objects that the artist need not add to them. Instead he could just pick one, and this ironic act of choice was equivalent to creation.”

The camera is the definitive instrument for making these ironic acts of choice. Then the function of this device — to record what already exists — in the DADA belief, is equivalent to the act of creation.

Wm. Fridrich studied art, sculpture and photography at UCLA, motorcycle magazines and in the U.S. Army, as a combat illustrator. He then launched a successful graphic design career in the early 1970s.

Introduced to the Dada and Surrealist movements by his wife, art historian Marsha McKee, William became clinically obsessed with Marcel Duchamp, Man Ray and Joseph Cornell: he has not yet recovered.

More of his work can be found on his WEBSITE. 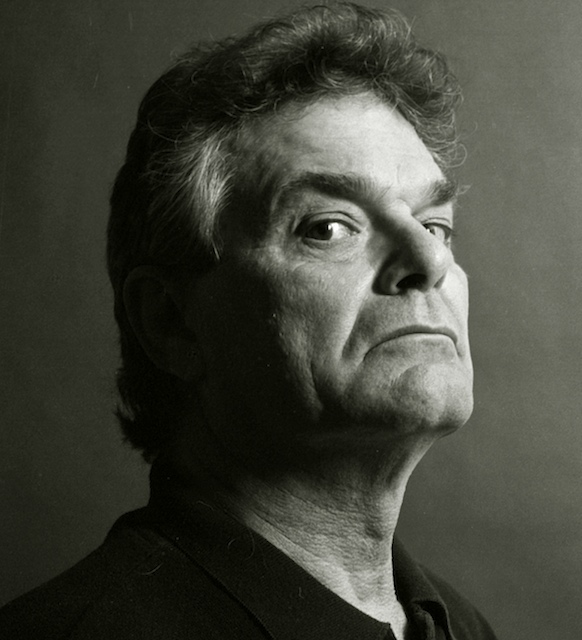