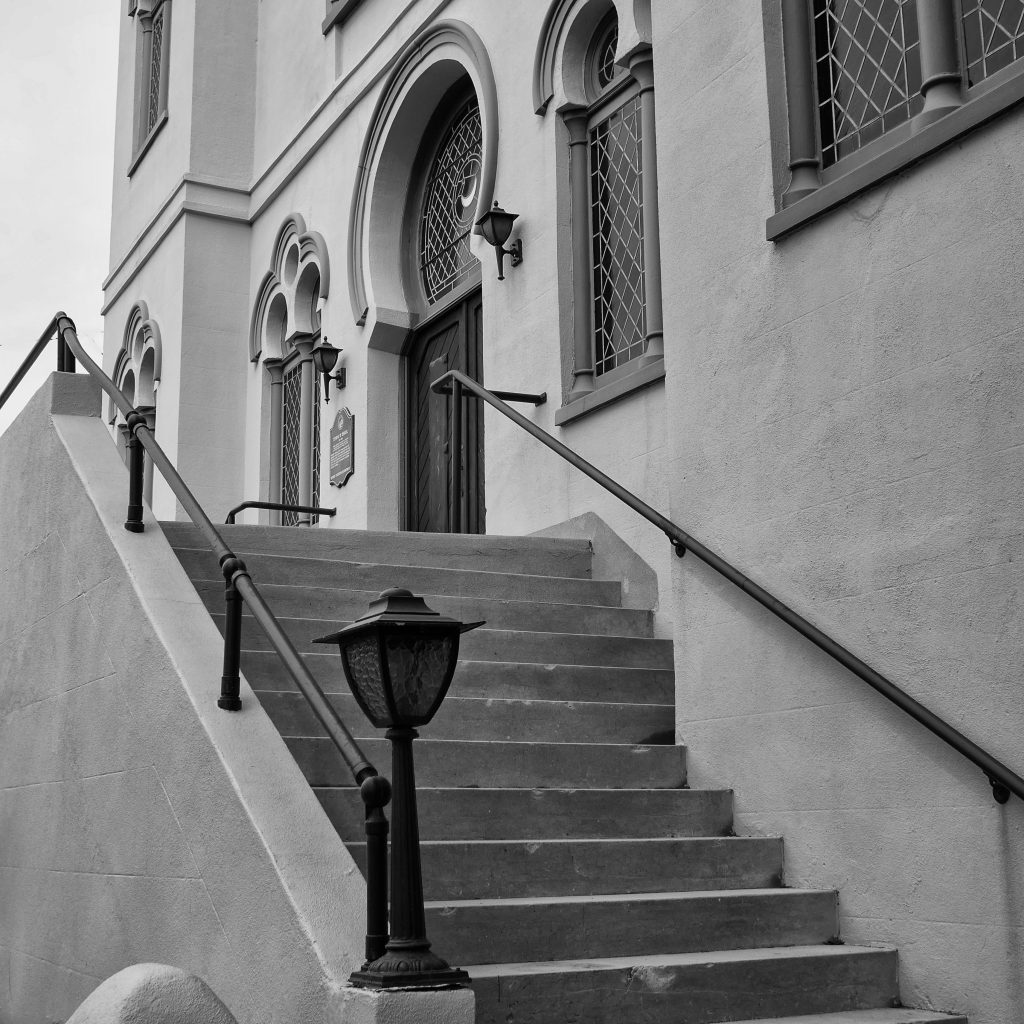 Cinematic artistic expression is a key element of the Wilmington Jewish Film Festival. Now that aspect is being expanded with an affiliated art exhibit, “Jewish Art: Diverse Cultures”. Original art will be on view and for sale at Art in Bloom Gallery from April 22nd – May 6th, with pop-up exhibits at Thalian Hall on Sundays and Mondays during the film festival.

This community project is sponsored by the film festival for the first time with guest curator, Amy Grant, owner of Art in Bloom Gallery, 210 Princess St. in historic downtown Wilmington. Artists of all religions and beliefs were encouraged to submit original art for the exhibit. The artwork that will be exhibited was chosen to encourage and expand the understanding of Jewish culture and art. Each artist was encouraged to express his or her own interpretation of this theme, “Jewish Art: Diverse Cultures,” so the art exhibit will reflect different points of view.

The Wilmington Jewish Film Festival has as its primary mission the presentation of films with Jewish content to advance and share common interests within the Jewish community and at the same time share Jewish heritage with the general public. 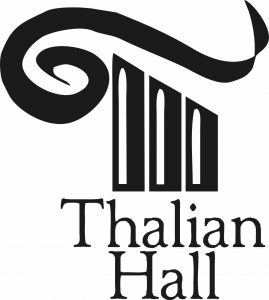